Tarrytown Environmental Advisory Council is dedicated to improving car-free connections within our village and beyond. We take the reduction of car traffic — and greenhouse gas emissions — seriously, and many of us use our bikes more than our cars.

Tarrytown’s bike paths are a gift, and unique in the state of New York. No single village in the state has as many dedicated bike paths and connections to more bike paths. And with the Empire State Trail (aka North and South County Trailways), and the shared-use path across the new Tappan Zee (Cuomo) Bridge, the reach of these pathways grows wider still.

“A leisurely ride from Brooklyn to Westchester County that spans three boroughs and includes a pit stop at a delicious craft brewery, the ride to Tarrytown is one of my favorites.” – 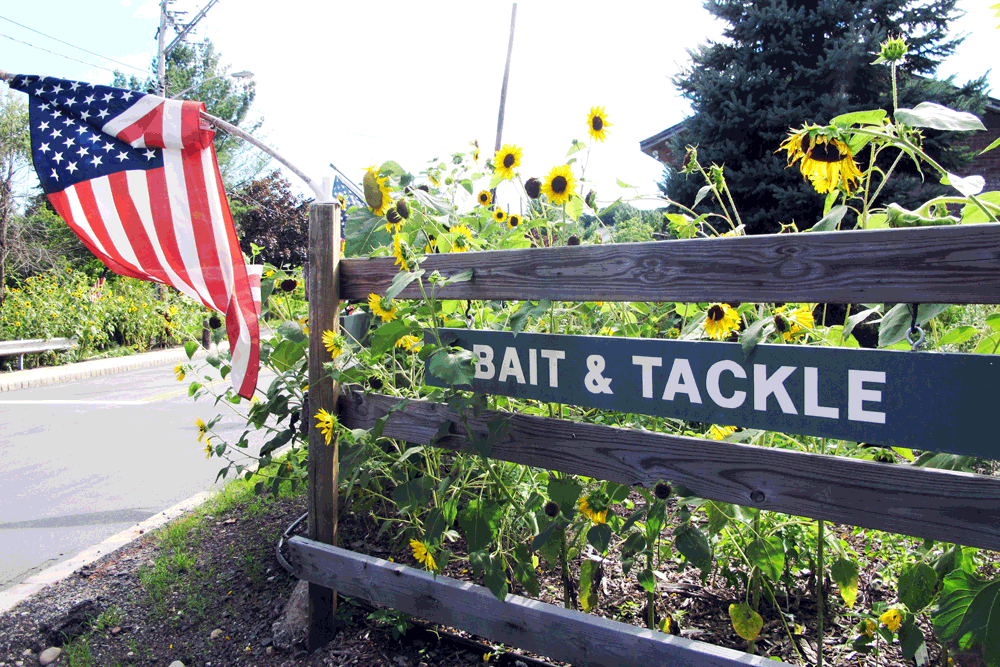 From Tarrytown, you can access more than 100 miles of paved, off-road bike paths and not-so-paved packed earth routes.

You can combine a trip across the new Tappan Zee Bridge with a visit to Nyack, and from Nyack continue south on the Esposito Trail to Piermont, or go north to Haverstraw along the edge of the Hudson River. Or, from Tarrytown, go north to Brewster and catch the train back to the city — or further north to more bike path.

Bear in mind that these trails are not exclusive to bikes, but are shared with pedestrians and those using other types of wheeled transportation, so cyclists should use caution around them and audibly signal their approach from behind.

Tarrytown’s not just a place to bike from, but a warm, wonderful, restaurant-lined village that’s great to come back to before heading home.  Have a local brew at Little B’s or The Tapp. Grab delicious “fast casual” tacos at The Taco Project, or BBQ from Piknik.  Pull up a chair at any of the sidewalk restaurants and cafes, and just hang out.  Discover the tucked-away scene on the pier at Barley on Hudson, or the Washington Irving Boat Club, where you can have a cheap gin and tonic in a plastic cup to go with your unsurpassed views of the new Tappan Zee Bridge.

Below are some of the bike paths you can pick up from Tarrytown: 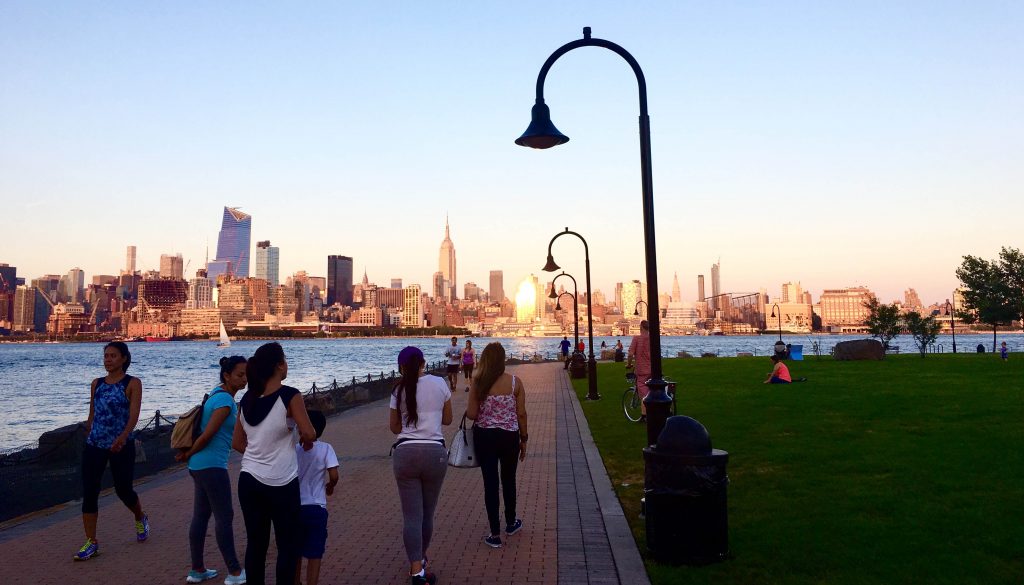 The view from the waterfront in Hoboken, New Jersey. With the shared-use path across the Tappan Zee Bridge, cyclists can ride from Tarrytown to Hoboken almost entirely on paved, dedicated bike path.