GREENWASHING: WHAT ABOUT HYDROGEN?

You may have seen them: Articles in popular media extolling transportation’s “Hydrogen Future”, a nod towards the “greenness” everyone associates with a fuel that, when combined with oxygen to release the energy stored in its atomic bonds, leaves only water behind.

Some may remember the experiment in high-school chemistry class: Two test tubes inverted in a beaker of salty water, current from a battery electrolytically dissociating it 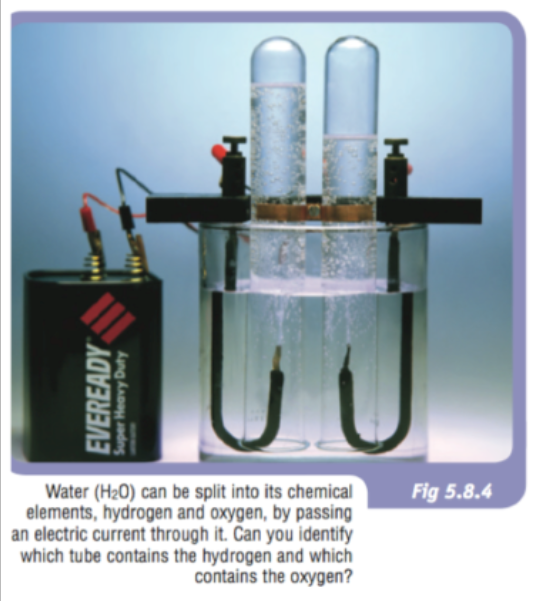 into its components – two parts hydrogen to one of oxygen. Wait for the bubbling gases to fill the test tubes – and light a match under the hydrogen one to elicit a “pop”, a flash, and a mist of water coating the tube. A fun demonstration of the simplest principle of electrolysis, converting one form of energy to another.

Commercial hydrogen production isn’t like that. Precious little is made electrolytically: Bulk hydrogen is usually produced by “steam reforming” methane or natural gas, currently the cheapest way. One downside to this process is that its byproducts are CO2, CO and other greenhouse gases (GHG), gaining its product the moniker “gray hydrogen”. And, even if some of these are captured and sequestered (thus producing “blue hydrogen”), there is still the use of natural gas in an energy-intensive process to make it.

Discounting for now a few other hydrogen production methods that may release less GHG but still use carbon-based fuels (or nuclear radiation, god forbid!), we are left with good old water electrolysis. With new methods like Polymer Electrolyte Membrane (PEM) cells, electrolysis has the potential for 86+% thermal efficiency in converting electricity to hydrogen, at a production cost competitive with carbon-fueled methods. This is “green hydrogen”.

So, 86% thermal conversion efficiency – the ratio of energy needed to produce the hydrogen to the energy it produces when burned – sounds pretty good, right? Even charging your EV’s lithium battery from ConEd electricity loses more than 14% in the process before the power reaches the car’s wheels. So, using a hydrogen-to-electricity fuel cell should be good, right?

Here’s the rub: There are many more impediments to efficient hydrogen production using the currently-scarce renewable resources needed. Let’s look at two scenarios.

1. Green hydrogen that’s produced near where it’s used: The potential for renewable power to supplant carbon-based generation is greatest in populated areas, exactly where the industry is aiming the push to hydrogen as a green fuel. It makes no sense, then, to “downcycle” precious kilowatt-hours of renewable power through the complex, loss-prone process of creating and storing hydrogen, then generating electricity from it later. Instead, the green electrical energy is better used to directly reduce the need for carbon-fueled “brown” energy. Even if, down the road, there is more renewable power in a region than needed for immediate use, smart-grid technologies can kick in to charge electric vehicles or storage batteries. It’s really hard to envision a circumstance in which there is green electricity with no place to go, at least until we’ve reached the elusive zero-carbon future.

2. Green hydrogen that’s produced far from where it will be used: This is the “off-grid” case, where – say, in an equatorial desert for solar, a distant mountain ridge or offshore for wind, or at a geothermal hot spring – there is lots of potential for green generation but little potential for nearby use. There, electrolytically-produced hydrogen could be produced and stored, and then transported hundreds of miles to

where it could be used. But, the need for transportation is a major issue, and the costs and inefficiencies in concentrating the hydrogen and moving it in specialized tankers on highways or waterways to a site where the fuel can be used decreases the value of it significantly, to the point where it is not economically feasible.

So, on balance, hydrogen doesn’t appear to be a practical solution for carbon-free terrestrial energy in the near future. There is an area of transportation, though, where using hydrogen could be advantageous: The replacement of carbon fuels in ships (dirty bunker oil) and planes (jet fuel). In these cases, the weight of the alternative fuel is important, and hydrogen has a higher energy storage-to-weight ratio than does present battery technology. There are developments in these areas that bear watching, though with an eye towards detecting greenwashing – touting sustainability where it is not – in the technologies. 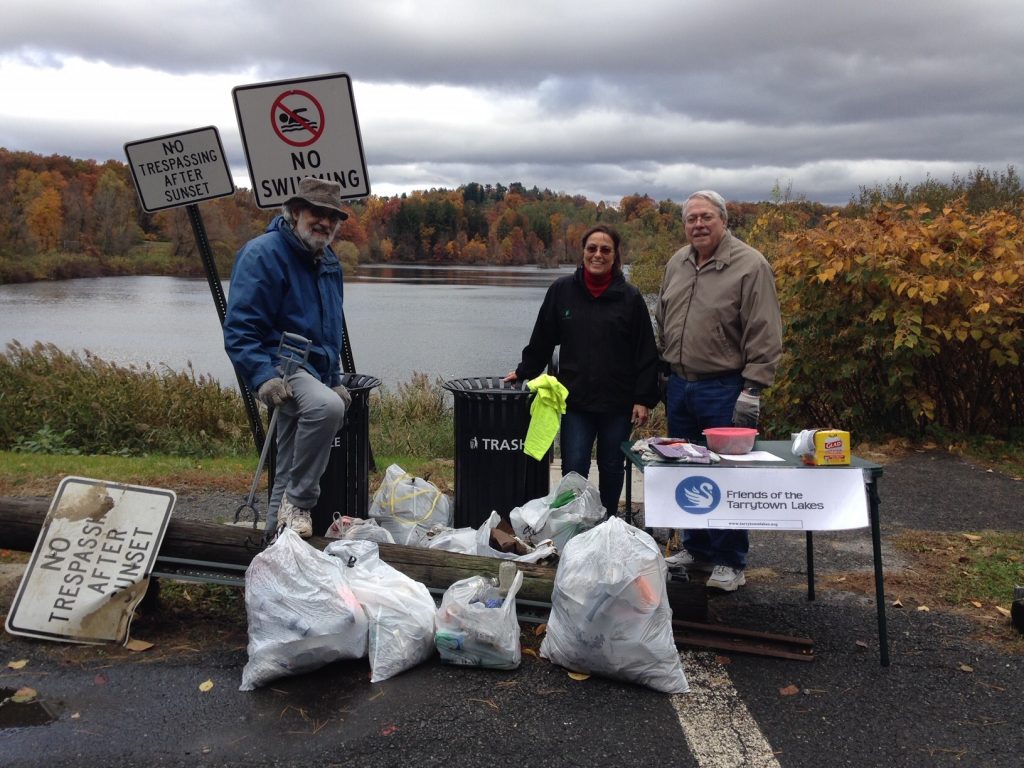 Is it really biodegradable? Or will you be picking it up at the Lakes two years later? Make sure you check the labels, and look for “hidden” plastics that keep your serviceware hanging around.

Is It Really Eco-Friendly?

I’ve recently seen serviceware (plates, utensils, cups, etc.) products offered online as “eco-friendly”, using wheat straw as a component. Wheat straw is a by-product of wheat farming, and is normally collected and used as animal feed. So, completely substituting it for plastic in single-use (“disposable”) serviceware is a good thing.

However, using wheat straw as a “filler” material along with plastic in non-disposable items is a really bad thing!

Not only does the wheat straw shorten the lifetime of the serviceware, requiring more-frequent replacement, but the combination material is not recyclable and would actually contaminate plastic recycling.

What’s more, the touting of these products as environmentally friendly when they are actually the opposite is the essence of “greenwashing”, the dastardly marketing practice of profiting while circumventing peoples’ good intentions. This also leads to consumer confusion about what is actually beneficial.

Look for the Signs!

So, how do you tell the good from the bad? Look for the signs of a “filled” product: If the description includes “poly”, “polypropylene”, or “PP”, that’s plastic. If it says “dishwasher-safe”, it’s not a biodegradable or compostable product, as very hot water degrades truly biodegradable items.

And, if you plan to put the item into a commercial composting stream, look a logo from the Biodegradable Products Institute (BPI) or the European equivalent: 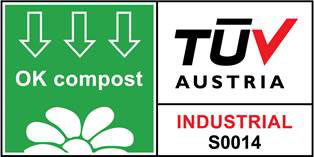 Example of a “good” product: https://www.amazon.com/World-Centric-Compartment-Dinner-Compostable/dp/B00R73AOMW/ref=sr_1_fkmrnull_7

Lastly, remember the first two R’s in “Reduce, reuse, recycle”: Question whether you really need a single-use item. Anything you can use over and over reduces the flow of raw materials into the waste stream, and reduces the energy needed to produce a new product.